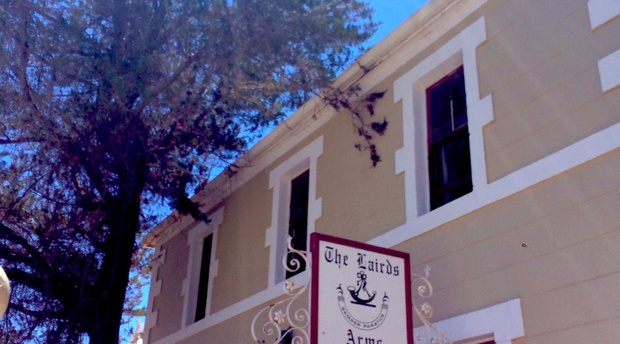 One of our favourite Karoo crops of the year is the prickly pear that grows on the bountiful cacti in the surrounding desert and veld. The fruit is just starting to flower now.

The Dining Room at The Lord Milner Hotel has been serving its guests for the last 120 years.
These days—using local ingredients sourced from the district—Head Chef Tronette Dippenaar creates contemporary takes on traditional South African dishes; including a variety of lamb dishes, using Laingsburg Lamb.