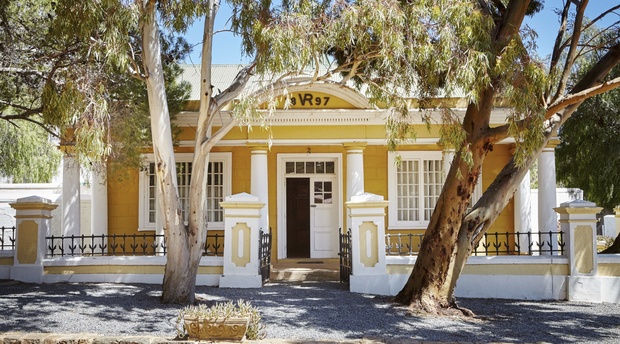 ‘Scandalous conduct and barbaric deeds contrary to the norms of civilised warfare’.

It was in Matjiesfontein that the notorious Commandant Gideon Scheepers recuperated after his capture, before attending his high-profile trial and conviction in Graaff Reinet in 1901.

Scheepers was charged with war crimes including nine counts of murder, two counts of destroying trains and railway lines, and numerous counts of ‘scandalous conduct and barbaric deeds contrary to the norms of civilised warfare’.

The trial was heavily debated at the time with the jurisdiction of the court brought into question. Scheepers received the death sentence and was later shot, at Graaff Reinet, by firing squad made up of Coldstream Guards.

Logan, and indeed Matjiesfontein, had once again proved their worth to Queen Victoria, this time in a judicial forum. The jail, with two cells and an exercising yard protected by high walls with embedded broken glass, can be seen near the river.

Interestingly, it was home to David Rawdon, the latter day Laird. 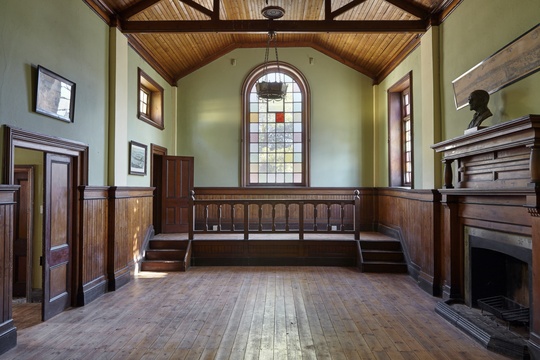 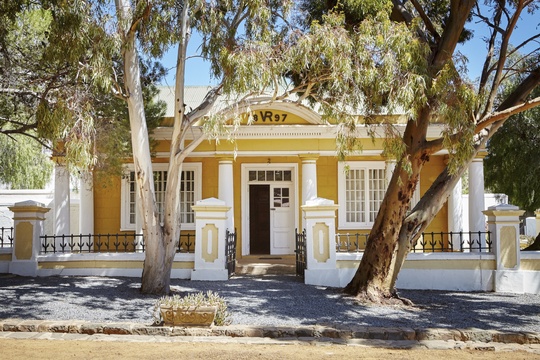