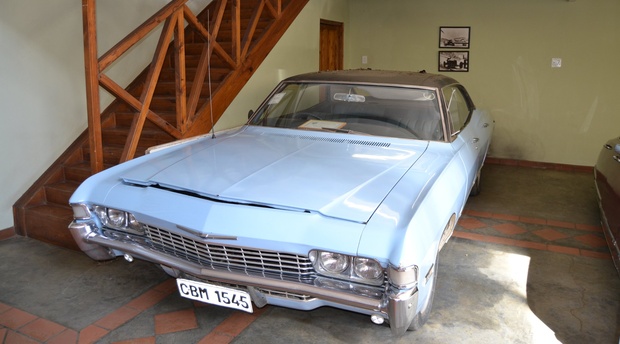 The passing of time is made visible at Matjiesfontein's museums. The incomparable collections will take you back 120 years into the past and show you just what life was like at this colonial outpost.

The Transport Museum, located on the edge of the village, features a remarkable collection of vintage cars from the 1930-1960s era, among them, Chevys, Dodges and a Jaguar MK8. The collection includes two Royal Daimlers from King George VI’s 1947 tour of South Africa, which he undertook accompanied by Princesses Elizabeth (now Queen Elizabeth II) and Margaret. There are also antique bicycles in all styles, an ex-London bus as well as a steam train and carriages, which you can explore inside.

The Marie Rawdon Museum, one visit alone isn’t enough to take in the vast collection of Victoriana, you may need to do a couple of turns to truly appreciate the multitude of relics. Situated in Matjiesfontein’s train station, the contents of this double-storey museum were originally curated by avid collector, David Rawdon. The exhibitions include everything from personal and household items to antique war souvenirs and so much more—it’s a layered look into life at this colonial outpost at the turn of the century. The eclectic items also include some of the dresses that belonged to Emma Logan herself, penny-farthing bicycles and royal memorabilia.

A walk through here is a true adventure, you’ll stumble across dentistry and surgery equipment, personal letters, portraits, children’s toys; and even tableau scenes of a barber’s shop and a fully-stocked apothecary with shelves lined by glass jars filled with elixirs and potions. It’s one of the biggest privately owned museums in South Africa, and Matjiesfontein's second oldest.

Railway Museum, just outside you'll find a station master's office dating back to the late 1800s as well as the original signal room 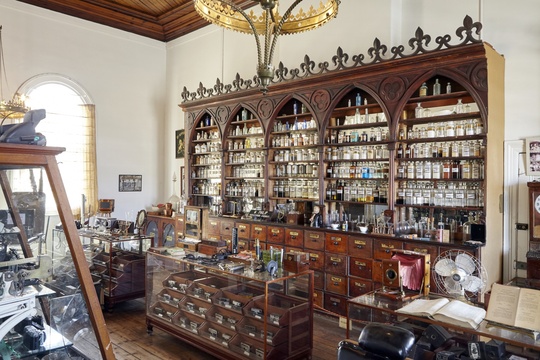 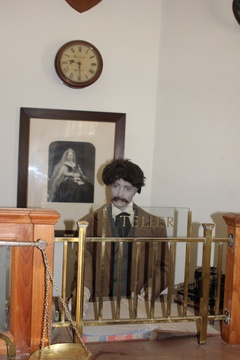 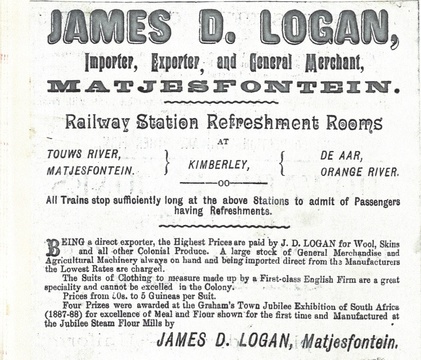