LAIRD of MATJIESFONTEIN from 1968

"Matjiesfontein was David's chosen place where his fun, his generous spirit, his magic and mischief filled the streets, where champagne was served on the stoep at the drop of a hat, where jokes and stories were recounted tirelessly, where we went for picnics in the veld in the old London double-decker bus, or escaped with him doing 'take-offs' down the Sutherland road in his vintage Rolls Royce - it captures a lifetime of fond memories of a man that was larger than life, and meant the world to us. By sharing this small tribute of collected words and photos we remember those fun times and David's effortless affection, such happy memories of a life filled to the brim, that spilled over and filled all our lives - memories that will be treasured forever."

Oh! I have slipped the surly bounds of Earth and danced the skies on laughter-filled wings;
Sunward I’ve climbed, and joined the tumbling mirth
of sun-split clouds – and done a hundred things
You have not dreamed of – wheeled and soared and swung
High in the sunlit silence. Hov’ring there,
I’ve chased the shouting wind along, and flung
My eager draft through footless halls of air...
Up, up the long, delirious burning blue
I’ve topped the wind-swept heights with easy grace
where never lark, or even eagle flew-
and, while with silent, lifting mind I’ve trod
the high untrespassed sanctity of space,
put out my hand, and touched the face of God 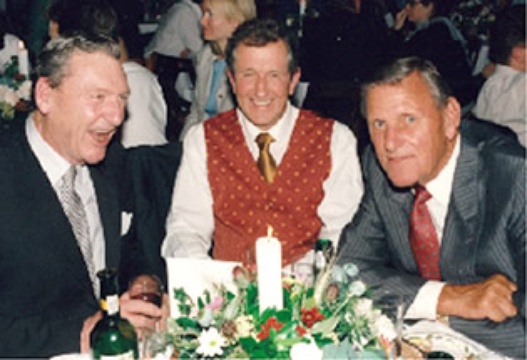 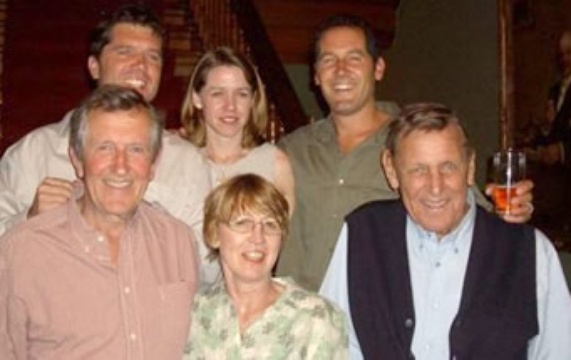 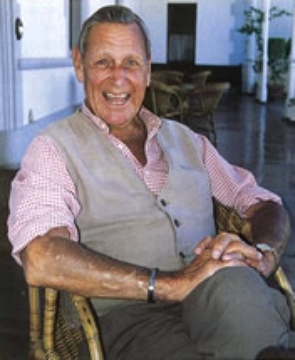 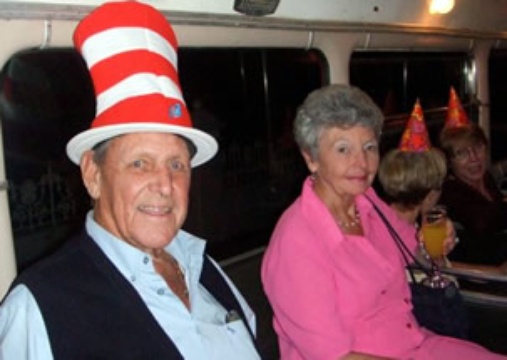 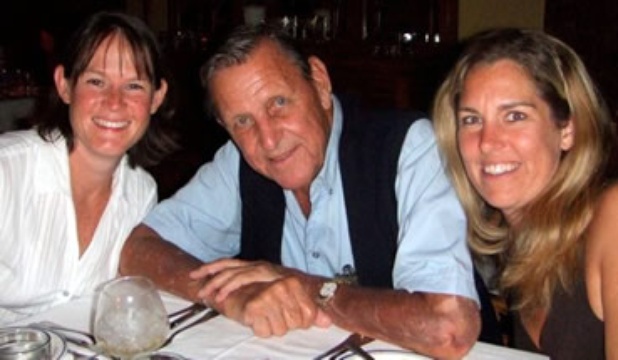 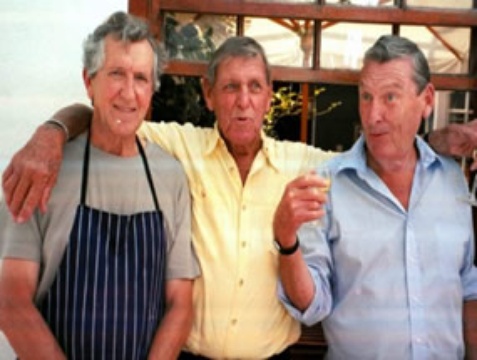 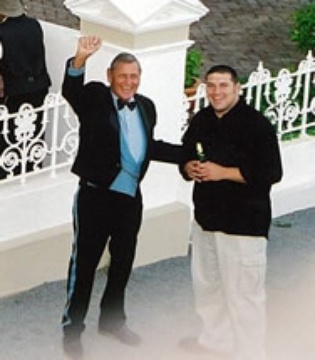 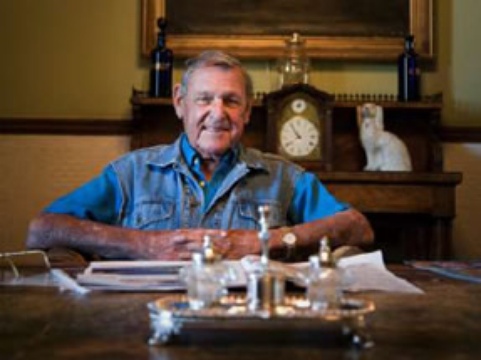 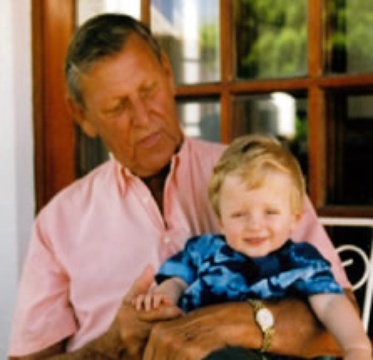 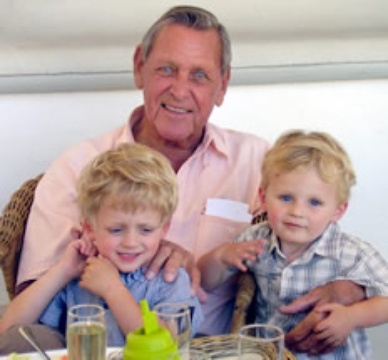 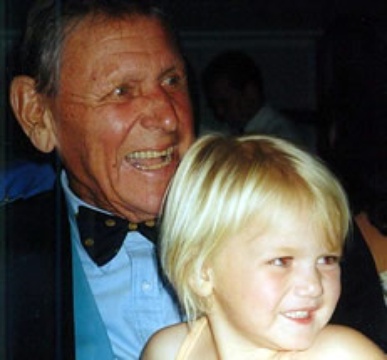