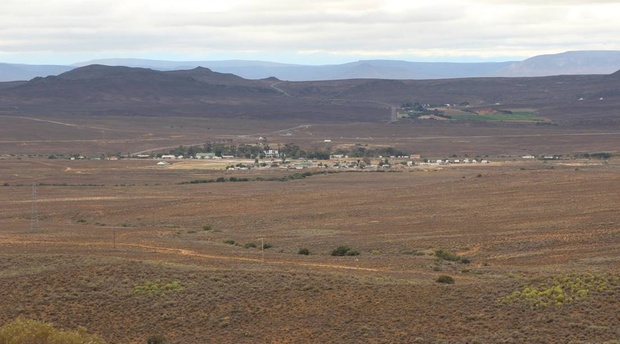 During the years of the British remount encampment (c.1900), the area in front of the railway station served as parade ground, where over 10,000 infantry and 20,000 horses were camped in the surrounding veld.

The Lord Milner, with its central turret as lookout post, served as Cape Command Headquarters as well as a field hospital.

Many esteemed military leaders, including General Haig, and General French, and similarly revered regiments were stationed here including The 17th Lancers, the Coldstream Guards, the Highland Brigade and the Duke of Edinburgh’s Own Rifles. General Haig occupied the old laundry (opposite the old jail on the riverbank) as his officer mess.

To this day the veld is still littered with relics and artefacts from this time, and guests can take a walk up to the site to view these bits of war history. 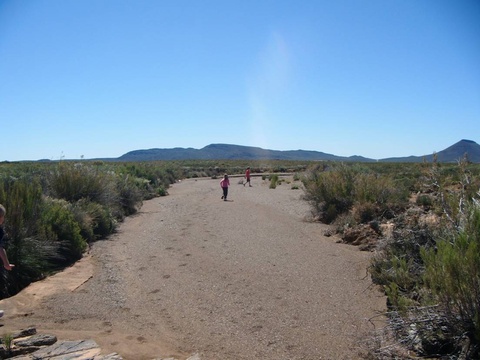 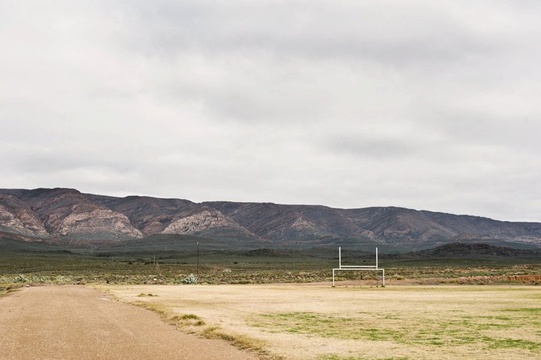