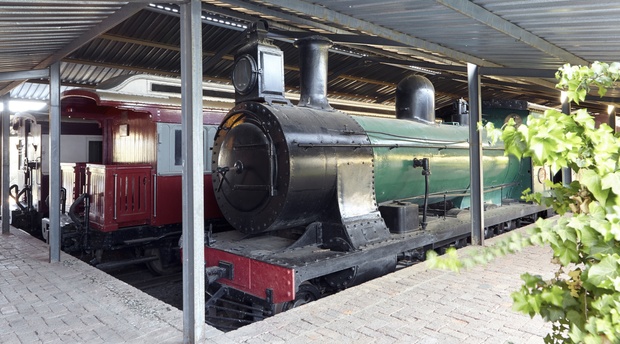 The name 'Matjiesfontein" was derived from a type of sedge, Cyperus textilis, which was used by Khoekhoen to make mats in the construction of their huts.

The original station opened on this site on 1 February 1878 as the railway made its way north, reaching Lainsburg later the same year. Logan obtained the refreshment rooms concession at Matjiesfontein in 1884: these were the early years of rail travel prior to the evolution of the railway dining car.

The present elegant Victorian building opened in December 1890. Jamieson Raid reformers remained holed up in the cellars in 1896, dutifully supplied with whiskey by Logan. A pair of signed Chinese vases, a gift from the reformers, bear witness to this heroic episode. The nearby Marie Rawdon Museum houses many interesting relics that recount the village’s history and The South African War. 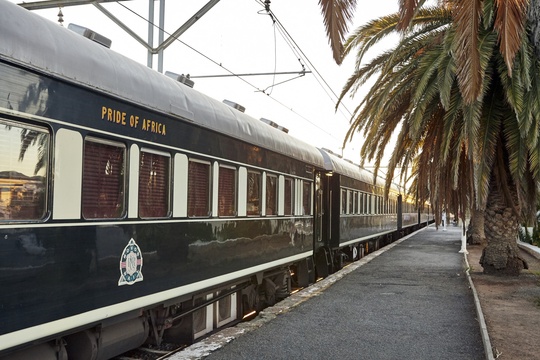 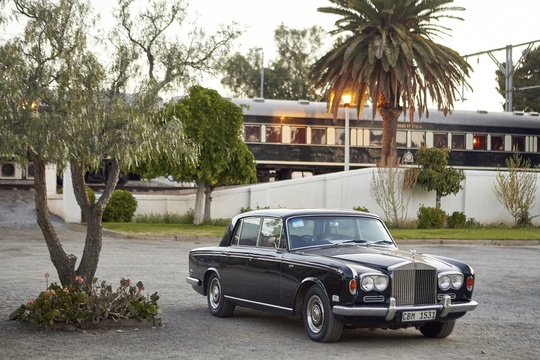