Matjiesfontein was founded in 1884 by the legendary and energetic Scottish railwayman James Douglas Logan. It became established as a fashionable Victorian health spa, and is now well known for its splendid historical buildings and a peace and timelessness that is rare. In testament, the entire Village was preserved as a National Heritage Site in 1975 under the direction of revered hotelier David Rawdon. Matjiesfontein is a feast for the imagination as between these walls lie a colourful history that includes international cricketers, Olive Schreiner’s residency, fortification during the Boer war as headquarters of the Cape Command, refuge for Jamieson Raid reformers, and controversial war crimes hearings. 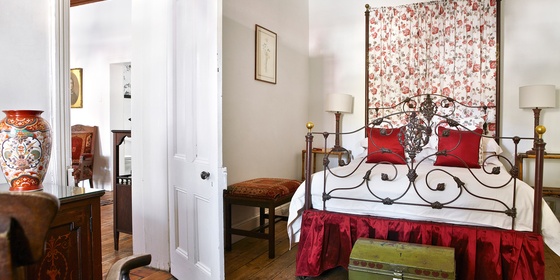 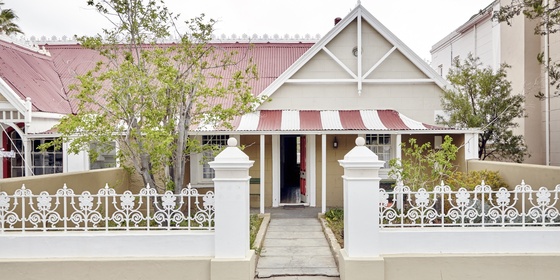 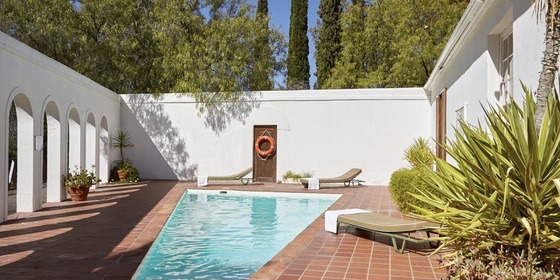 We are open for intra-provincial leisure travel!

The Lord Milner Hotel has TWO special offers to help you plan your next escape to enjoy clean, fresh air and wide open spaces.

Rates are for room stay only. Excludes all food & beverages.

We are working hard to ensure the highest safety measures on the prevention of spreading COVID-19.

We’re looking forward to welcoming you to Matjiesfontein again soon.