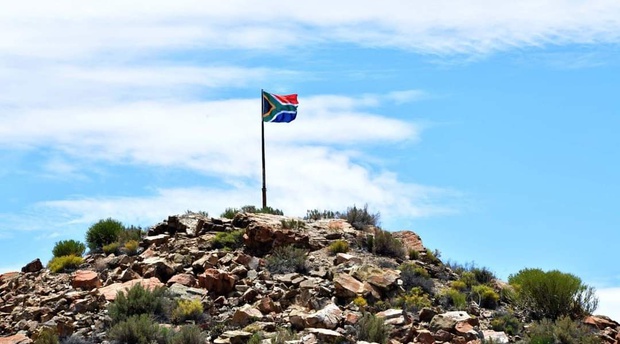 Matjiesfontein will be home to a new NASA lunar communication facility.

NASA and the South African National Space Agency (SANSA) renewed their partnership in lunar exploration with the groundbreaking of a new communications facility that will help the Artemis missions return humans to the Moon.

Read the official press statement below for all the details:

The ceremony was preceded by the signing of a Letter of Intent between NASA and the South African Department of Science and Innovation to formalise the space exploration partnership. 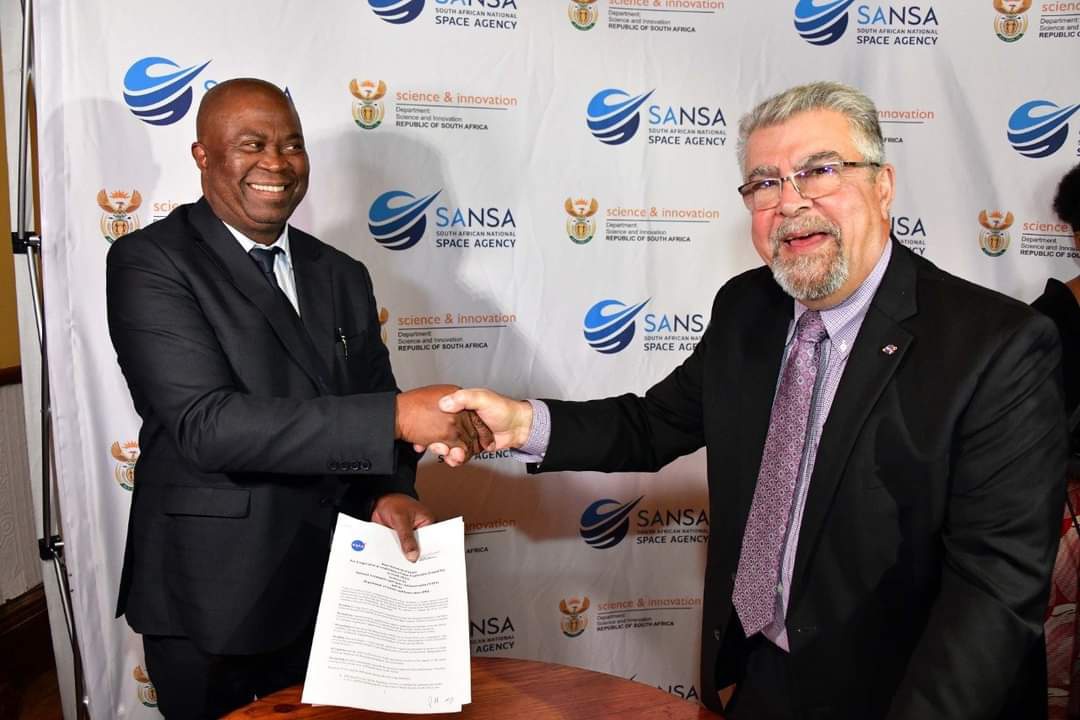 Located approximately 240 kilometers northeast of Cape Town, Matjiesfontein will be one of only three, 18- to 24-meter, communications LEGS antennas strategically placed around the globe to ensure near-continuous connectivity between astronauts on NASA’s Artemis spacecraft and those who will subsequently come to work on and around the lunar surface. 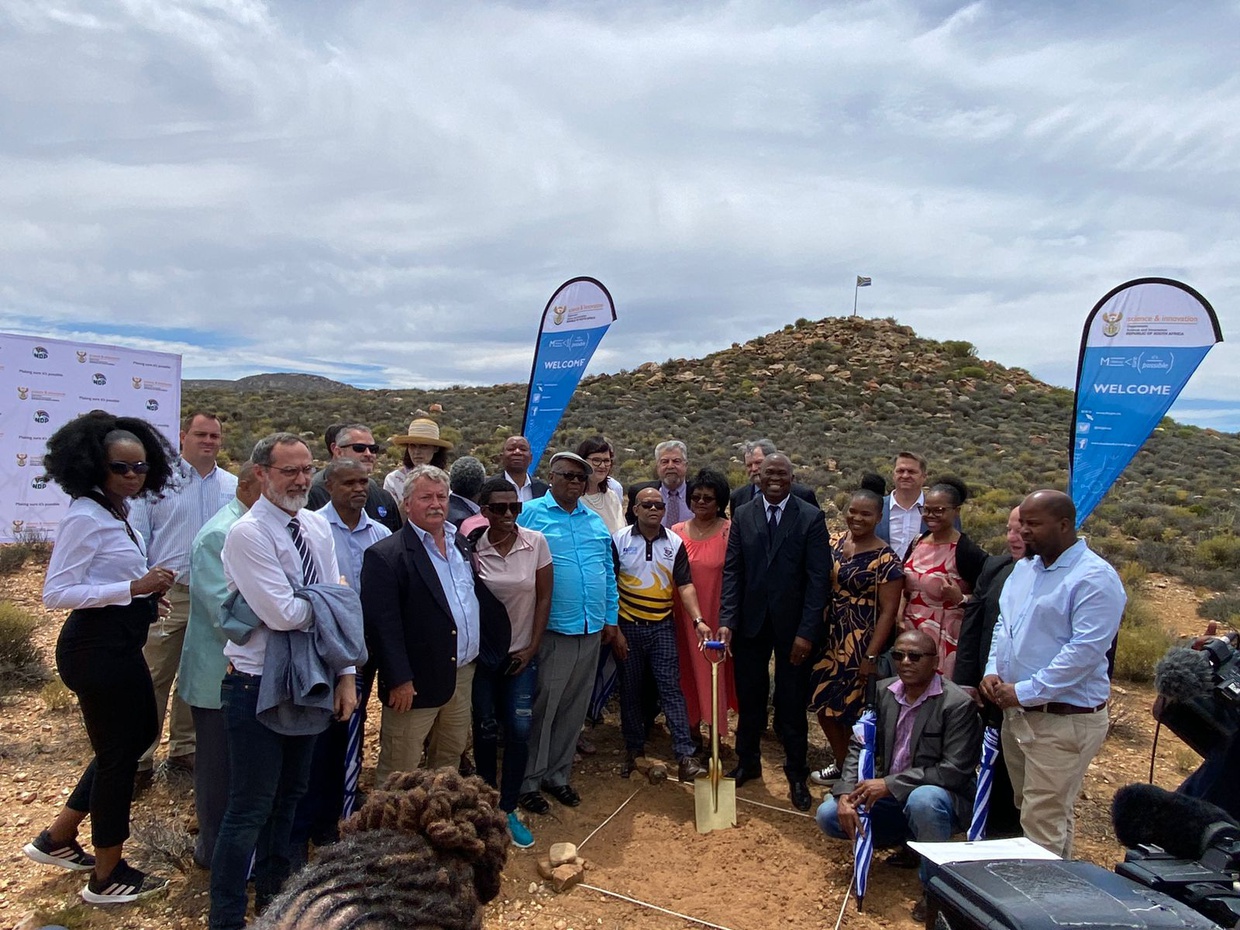 “Location, weather and existing infrastructure make Matjiesfontein the ideal place to build this antenna,” said Younes. ”We really couldn’t have asked for a better spot on Earth than here in South Africa, with whom we first partnered six decades ago to land the first humans on the lunar surface.”

South Africa was home to a ground tracking station outside Johannesburg at Hartebeesthoek (HBK) that played a critical role in NASA’s Apollo missions in the 1960s. Artemis, named for Apollo’s sister, will land the first woman and person of colour on the Moon, paving the way for a long-term lunar presence, and serving as a steppingstone to send astronauts to Mars.

“We are excited but not surprised that Matjiesfontein was chosen as one of only three locations worldwide to position a LEGS facility. The Karoo offers the perfect setting due to its clear skies and lack of rainfall, making it ideal to monitor outer space”, says Werner Smit, Matjiesfontien General Manager.

Matjiesfontien will join future LEGS facilities at NASA’s White Sands Complex in Las Cruces, New Mexico and a still-to-be-determined location in Australia. With a LEGS station in North America, South Africa, and Australia, the Moon will always be in Earth’s view to ensure essential, enhanced direct-to-Earth communications capabilities up to two million kilometers away through NASA’s Near Space Network (NSN).

“We are pleased that this project has reached a significant milestone with the support of the Department of Science and Innovation as well as the partnership of NASA,” said Tiaan Strydom, SANSA acting Commercial Services Executive. 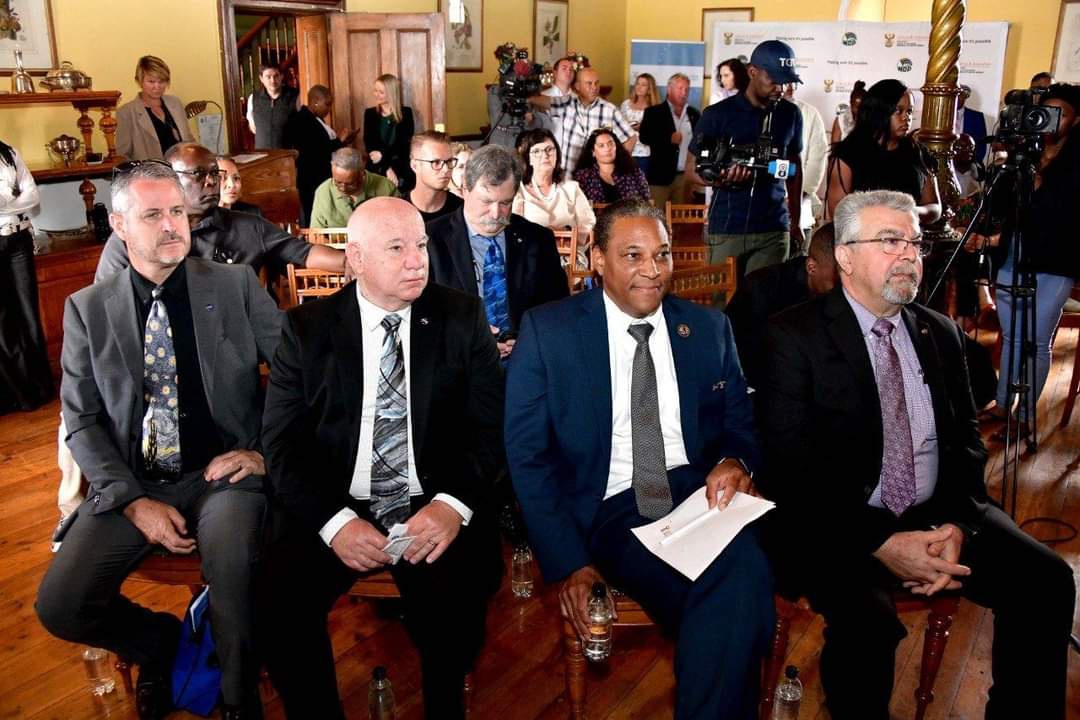 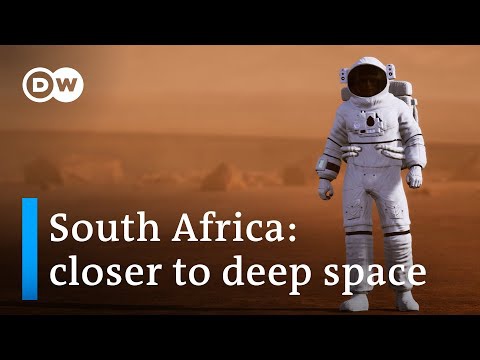