MEET THE MAN BEHIND THE MEAL-MAKING MAGIC 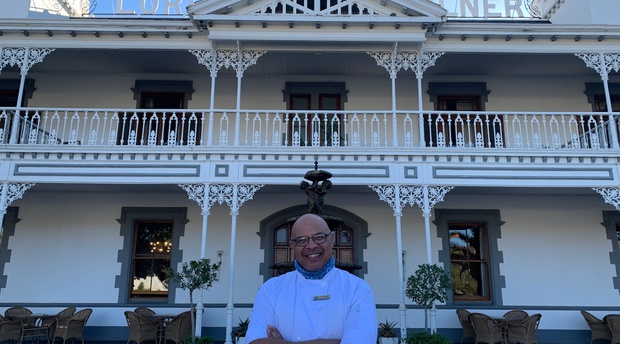 This month we are deep diving into our Head Chef, Craig Paulse’s, formidable experience and tasty dishes at Matjiesfontein. 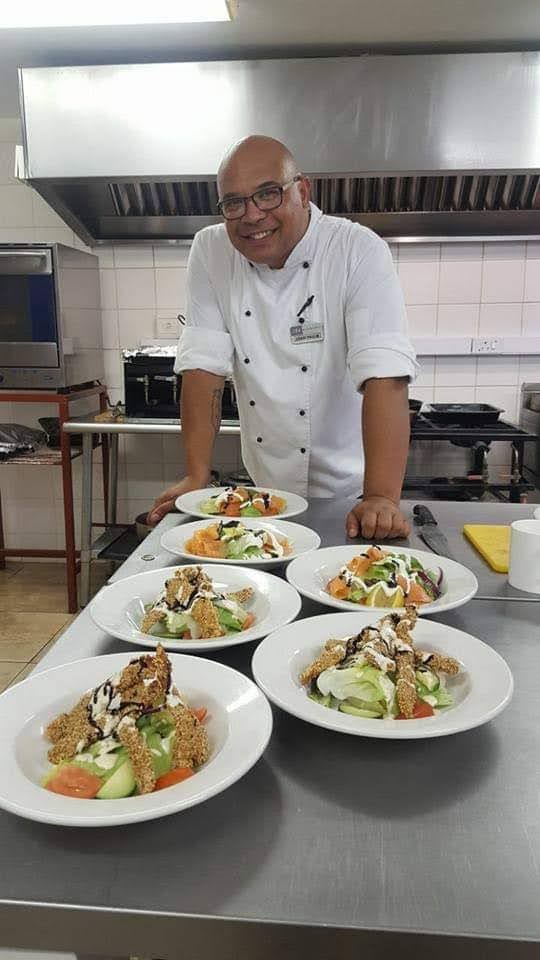 Trained at Cape University of Technology in Granger Bay, Cape Town, Chef Craig has been with Matjies for around 2 and a half years now. Prior to this, he spent 12 years at The Portswood Hotel in the V&A Waterfront and 3 years at Karoo1 Hotel.

Some of Chef Craig’s favourite dishes include comfort food – he loves the simplicity. A man of juxtapositions, his personal favourite however is Indian cuisine as he enjoys the complex and robust flavours. He is inspired by other chefs in the industry that he can relate to and infuses their ideas into creating his own mouthwatering meals. 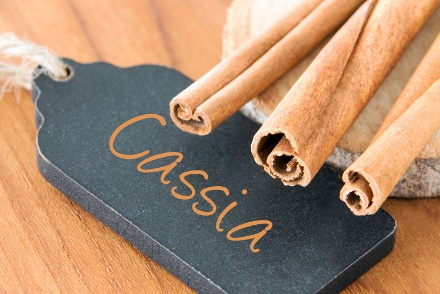 5 ingredients he cannot be without to ensure his dishes are packed with flavour include fresh coriander, chilli, olive oil, garlic and cassia (for those who don’t know, this is botanically known as Cinnamomum aromaticum or Cinnamomum cassia - also known as Chinese cinnamon. Cinnamon is warmer in tone and tan in color with a sweet flavor; when ground, it is hard to distinguish between the two. But the difference is in the colour and smell of each of the spices. Cassia is more of a reddish brown in color and has a coarser texture, with a stronger, yet more bitter flavour.) 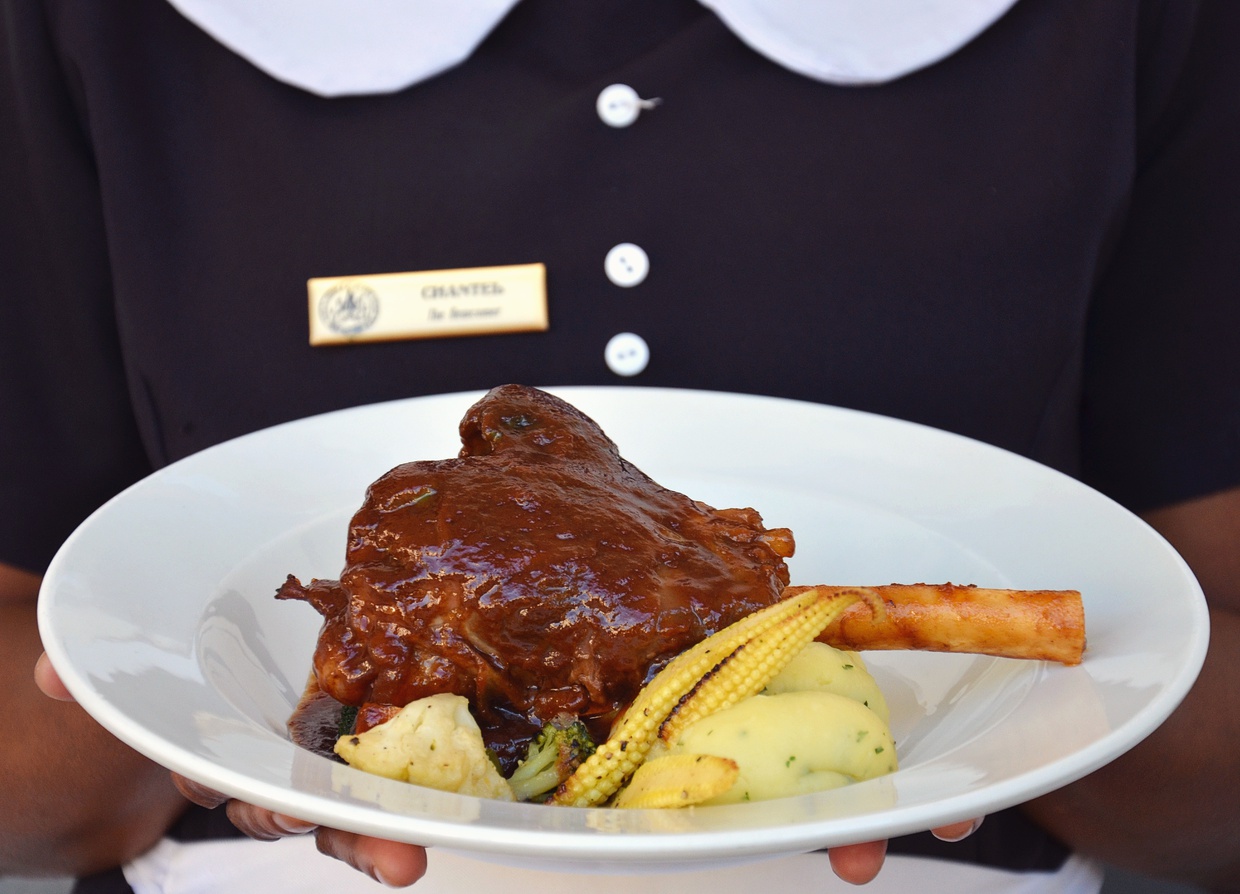 When visiting South Africa, Chef Craig thinks everyone should indulge in a braai, although this doesn’t have to be just braai broodjies and boerewors. He suggests trying lamb chops and boerewors and turning it into a curry, which he has added to previous menus and received many compliments! 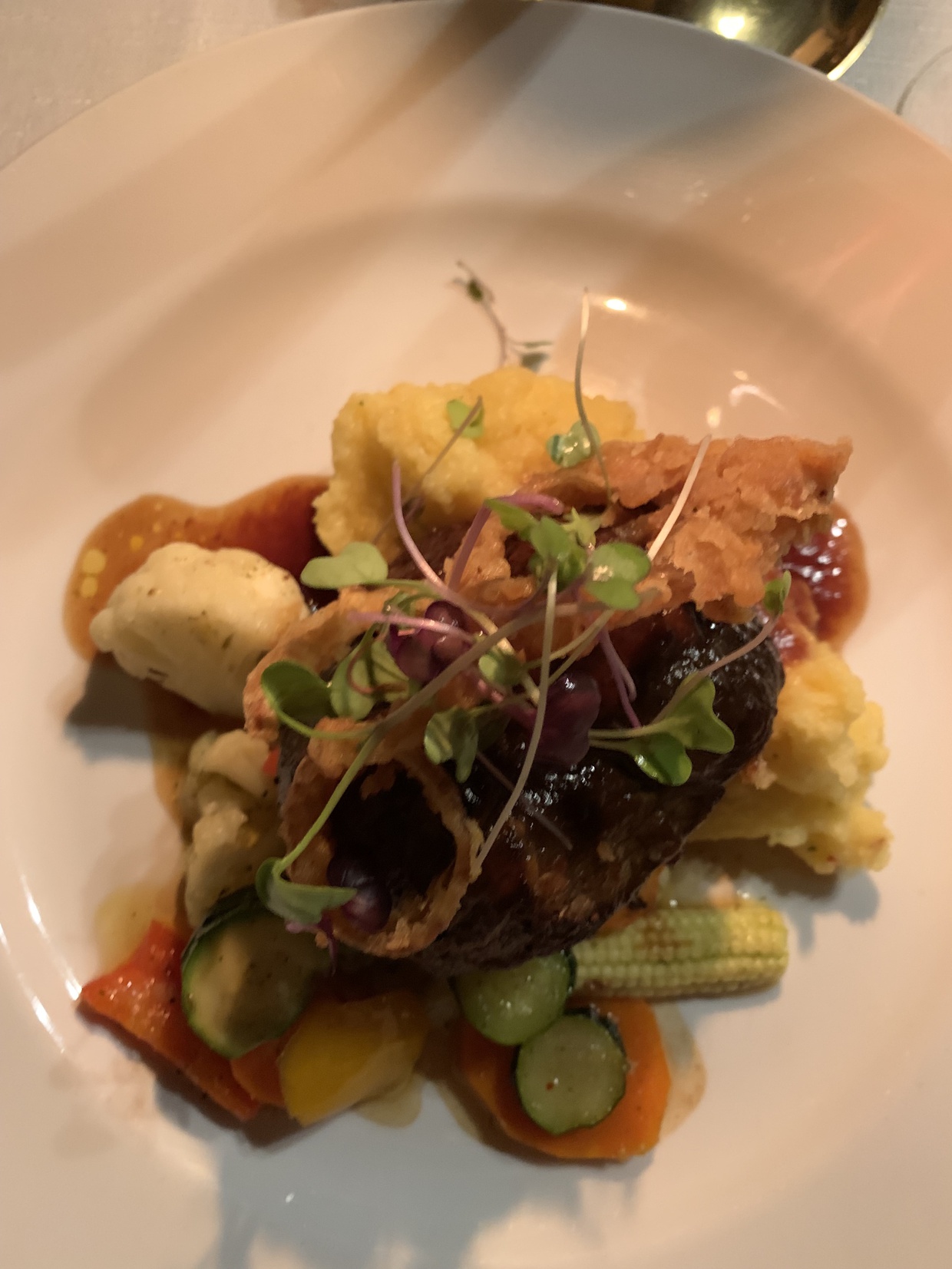 When visiting the Karoo, keeping it simple is the way to go. He loves creating tasty lamb loin chops seasoned with salt and pepper which is always a winner! Chef Craig believes Karoo cuisine is special and that the style in which the dishes are prepared and served ensure people understand the background and flavours that go into these simple yet delectable dishes.

Matjiesfontein offers a truly memorable dining experience, not only because of the heritage it holds but also due to the mouth-watering lamb shank on the dinner menu (combined with the warm smiles of the waitering staff)!

Breakfasts for Chef Craig always include variety with loads of fresh and tasty ingredients. 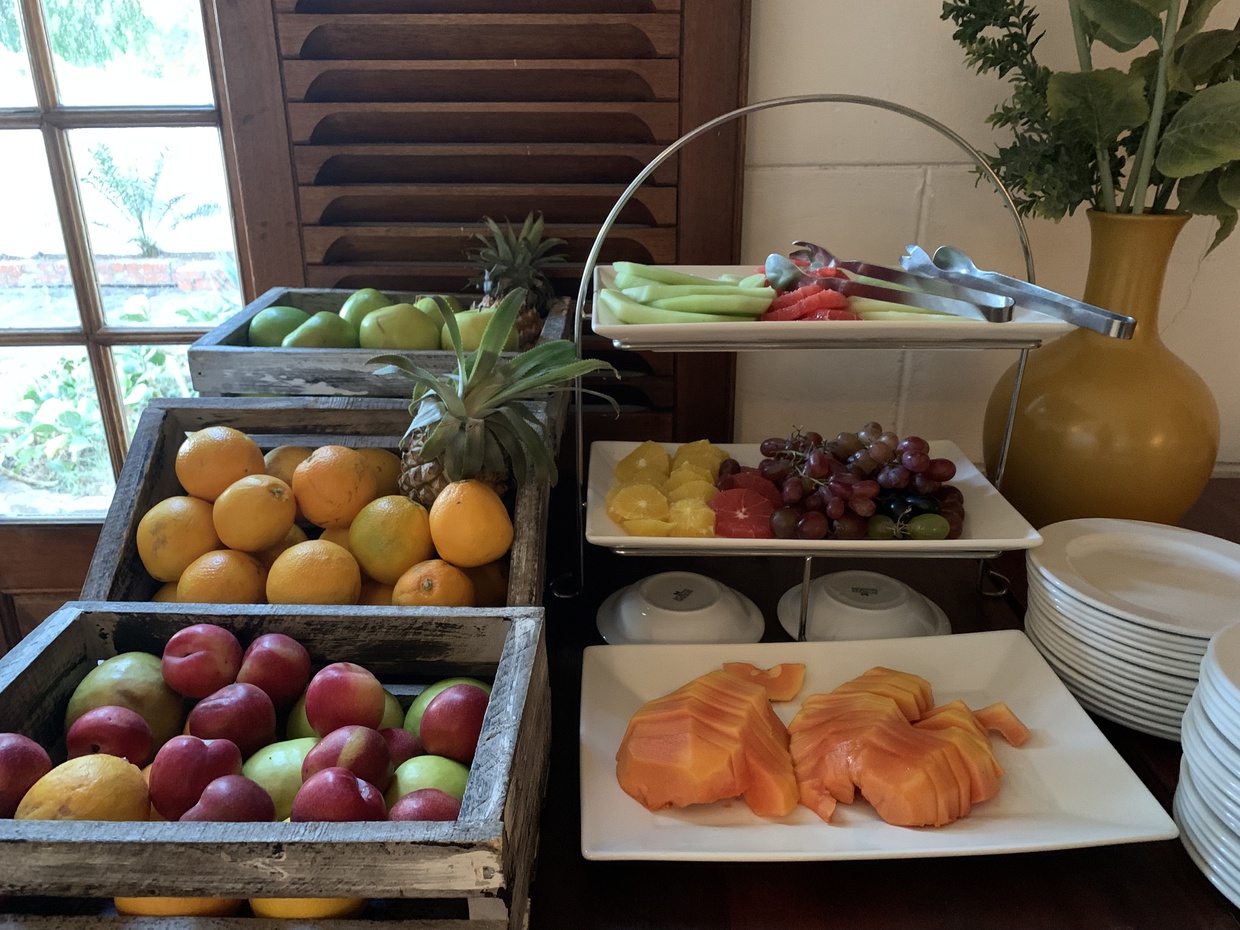 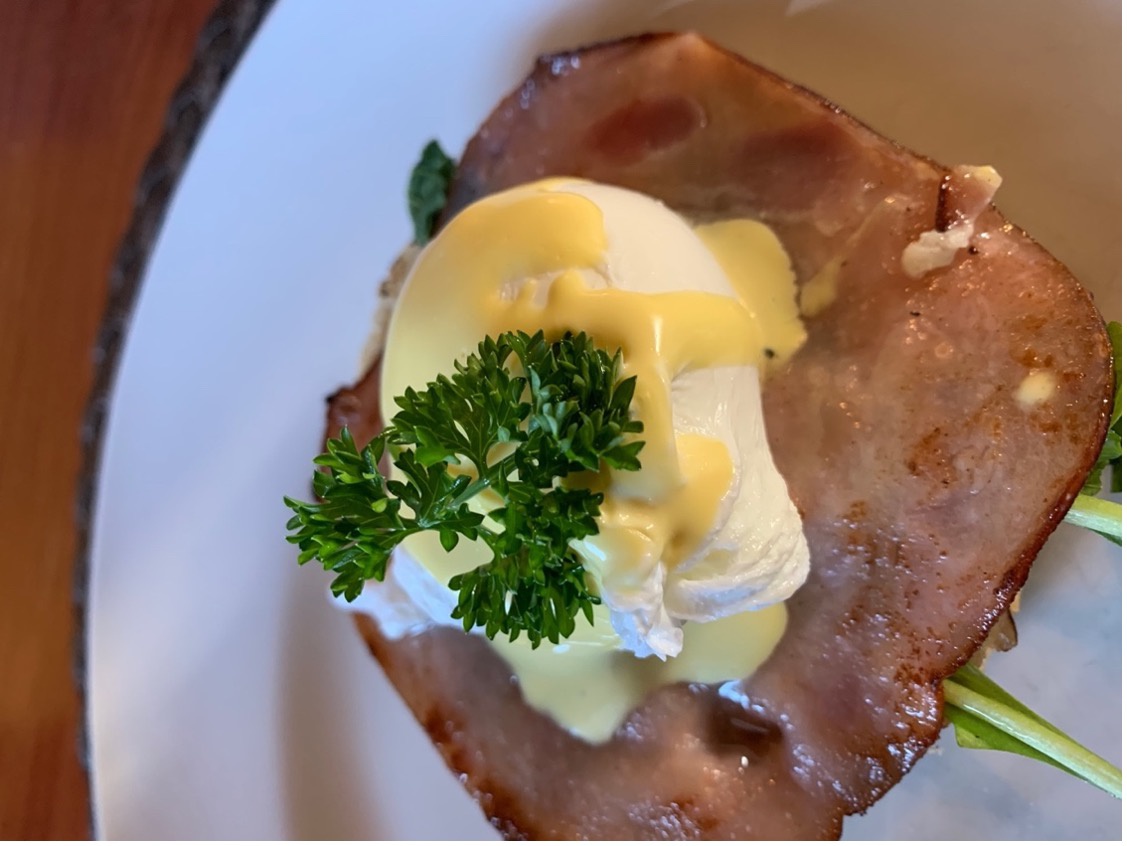 When next at Matjies be sure to come say hello to Chef Craig! 👋👨🏽‍🍳