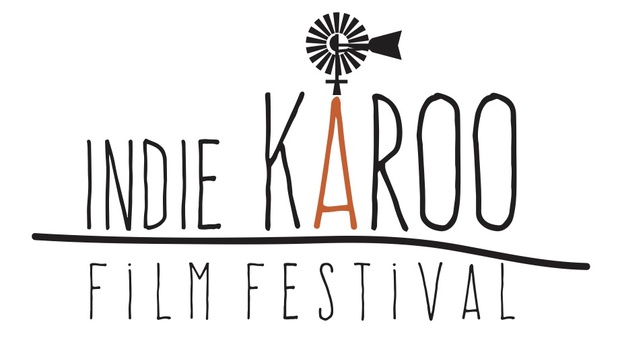 Immerse yourself in Karoo culture with the 2nd annual Indie Karoo Film Festival taking place in Prince Albert from 29 June to 3 July.

The festival will see over 40 films screened from South Africa and from across the continent and beyond throughout the weekend.

The Indie Karoo Film Festival takes place in the Karoo town of Prince Albert, which is situated just an hour and a half from Matjiesfontein. Make a road trip out of it, and visit Matjies as part of the adventure.

Expect selected feature, documentary, experimental and short films to be screened over 3 days from the 1st to the 3rd of July 2016 at four venues: The Showroom Theatre, the Zwartberg High, the Jans Rautenbach Schouwburg and the Sidwell Williams Centre.

There will also be a host of workshops and discussions, including a Q&A with world renowned South African director Gavin Hood after the screening of his latest critically acclaimed film, Eye in the Sky.

The workshops will run from June  29 to July 3 and include a scriptwriting workshop presented by Daniel Dercksen from The Writing Studio, Bobby Roth’s masterclass video lessons in directing, as well as editing and grading workshops by LABSPACE.