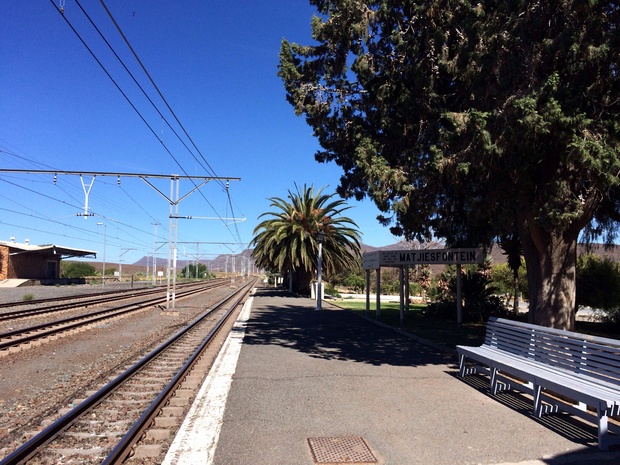 The current station opened in December 1890, and has been welcoming our guests and day visitors ever since.

We’re christening today Train Tuesday, and to inaugurate it here are five things you may not know about trains:

1.The first ever passenger train service, which opened in 1807, was drawn by horses.
2. National Rail Timetables’ is an anagram of ‘All trains aim to be late in’.
3.The word ‘train’ originally meant tarrying or delay
4.The railroads also gave us standardised time zones.
5. The first steam locomotive (1804) averaged less than 10 mph.

Tip: pop into the Railway Museum when visiting Matjiesfontein. Just outside you'll find a station master's office dating back to the late 1800s as well as the original signal room. Also, in The Transport Museum explore inside a steam train and carriages.